I have had many jobs in my young life, some good & some not so good. The idea of doing anything just for the money was something I never really thought about in my 20’s. I took whatever job was thrown my way, usually from a friend who said they can hook it up. As I worked these “jobs” I was introduced to the term “dead end job” and it was terrifying to me. The irony of this was I was shown this term by people who hated their job and always told me I should do better. It was surprising that these people never took their own advice but then again change is a scary thing.

Now don’t get me wrong these jobs were very important in my development as a young man with big dreams. You know that saying “What happens when you fall? You learn how to pick yourself back up.” is kind of my philosophy when I was just working for just a paycheck. Working paycheck to paycheck in a job that doesn’t really provide a solid future or career gave me that strong foundation on what I didn’t want. Growing up in Las Vegas was a very interesting experience for someone in your 20’s. There isn’t too many places in the United States where you can have no special skill but still make over 75K a year with great benefits. Most young people fall into the service industry for 3 main reasons, 1 the money, 2 its fun, 3 you don’t need a degree. The people I met or worked with when I just worked a job had bigger dreams and it was very inspiring when someone quit their “job” and started their “career” or new path to that career goal. Seeing those people months or years later extremely happy & successful was such a inspiring feeling and gave others that “If they can do it so can I”, attitude. As you start investigating on making a big move you realize what you have to do to start that new path & that can be very intimidating and very scary. It seems like it can never happen and it will take too long to achieve that goal. We all get comfortable with our current situation and we list out all the things that can go wrong. Yes, its a huge gamble but the reward is huge. The only reason why it was easy for me to make this move was because I had already lost, I felt like I wasn’t getting any younger and my window of opportunity was getting smaller and one day I literately just snapped and said to myself, “I love computers, why am I not getting paid to do what I’m good at?”. My best friend was always telling me to do better & stop wasting my time with these dead end jobs.

So I went back to school and decided to go for a degree in computer networking. As I attended school I realized that I was very engaged in my classes. I picked up everything so quickly and at times it felt too easy. I was getting very excited to start my new career and I couldn’t wait to be done with school. Fast forward to a year till I graduated, I got an opportunity to work as an IT administrator for the largest sign manufacture in the United States. Giving my “dead end job” my 2 weeks notice was the moment I was waiting for, it was time for a new me! I was almost done with school and I now have a new job actually doing what I’m studying; whole new world. Once again I was amazed how quickly I picked up my new career path. I was now a very ambitious employee and I quickly moved up the business ladder. In a short 3 years I was designing LED lighting networks for several major casino properties and gaming companies. Traveling the world supporting my designs for the following projects:

My gamble was a huge success in my eyes and I never looked back. It did require a lot of discipline and hard work but I was doing something that I loved to do and I was proud of my work. My new career took me places I never dreamed of, the people I met, the things I’ve seen.

Extremely long story short, once you find your passion, your dream then and only then you no longer work for a living. You have a career & to me a career interlaces with your life. Here is a simple example of having a life with a career. Have you ever been working on a project that you’re really into and time seems to not matter? You start in the morning and by the time you have a mental break you realize that it’s way later then you thought and you’re surprised? You were really into your work because during that time you poured your soul into that project, bringing yourself into your work as one. Caring about what you do is super important in life, gives that satisfaction and proud feeling when you have finished something. Others around you will see this energy & excitement and thus building your career even further.

If you have a dream and you’re working those dead end jobs, stop and really think about what you want out of life. Your time is important so don’t waste it by doing something that you don’t care about or doesn’t benefit you. The crazy thing is that you can make more money doing something you love because you are more motivated & inspired to do it. You’re putting you in your work and let’s face it you’re kind of a big deal… So show it!

Again I’m still learning my path in life like everyone else but what I have realized is that you need to open your eyes and not be scared. Don’t let others discourage you, avoid the “hater-aid” and do what you feel is right. Trust those gut feelings and don’t forget to succeed you also must fail.

“To win you must lose; to love you must hate; to succeed you must fail. You must learn from the past to move forward because life is a journey that you control. Never stop moving… Never stop trying.“ 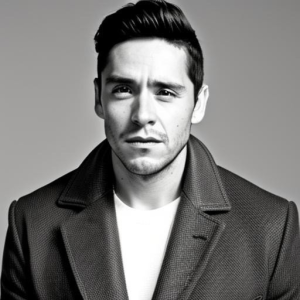 All posts by this author 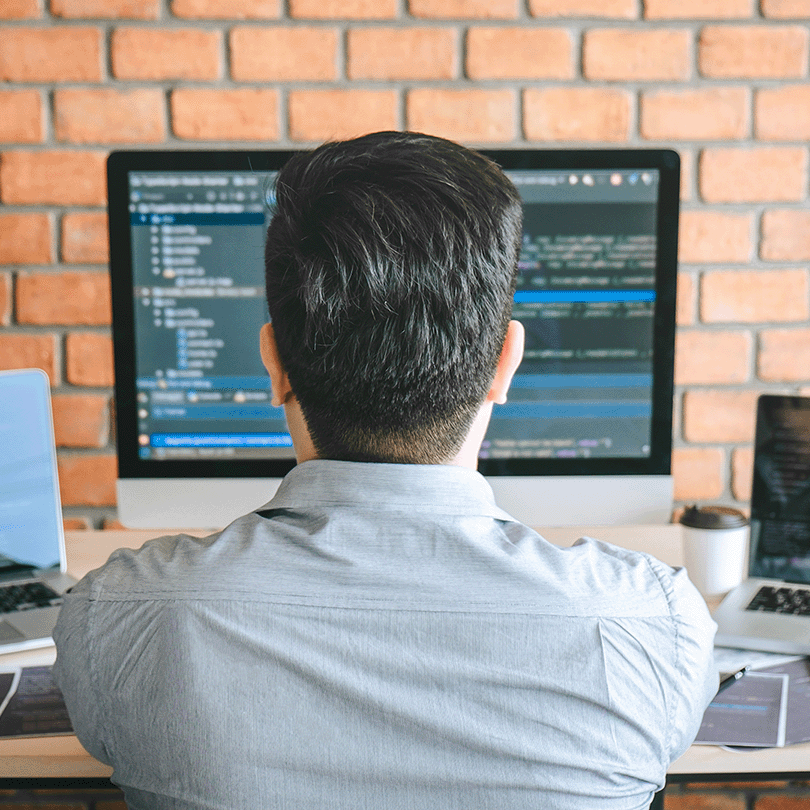 What should I expect to pay for a customized WordPress website? 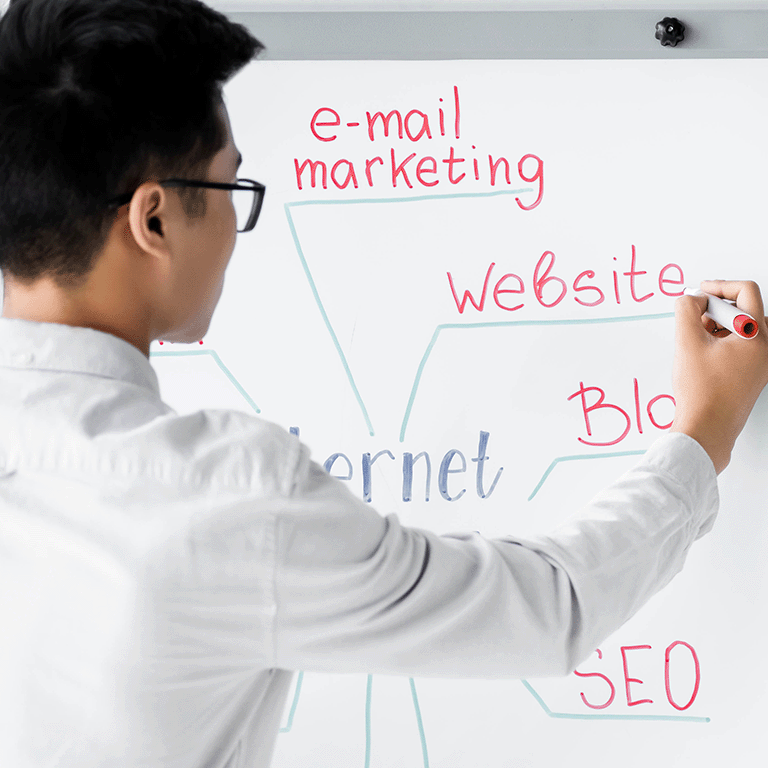 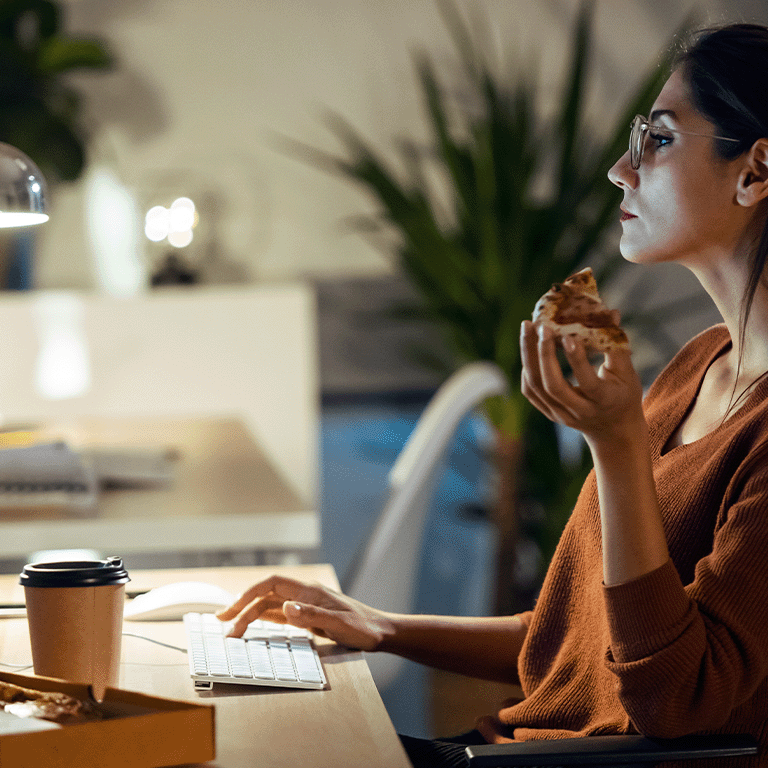 The Life of Social Marketing 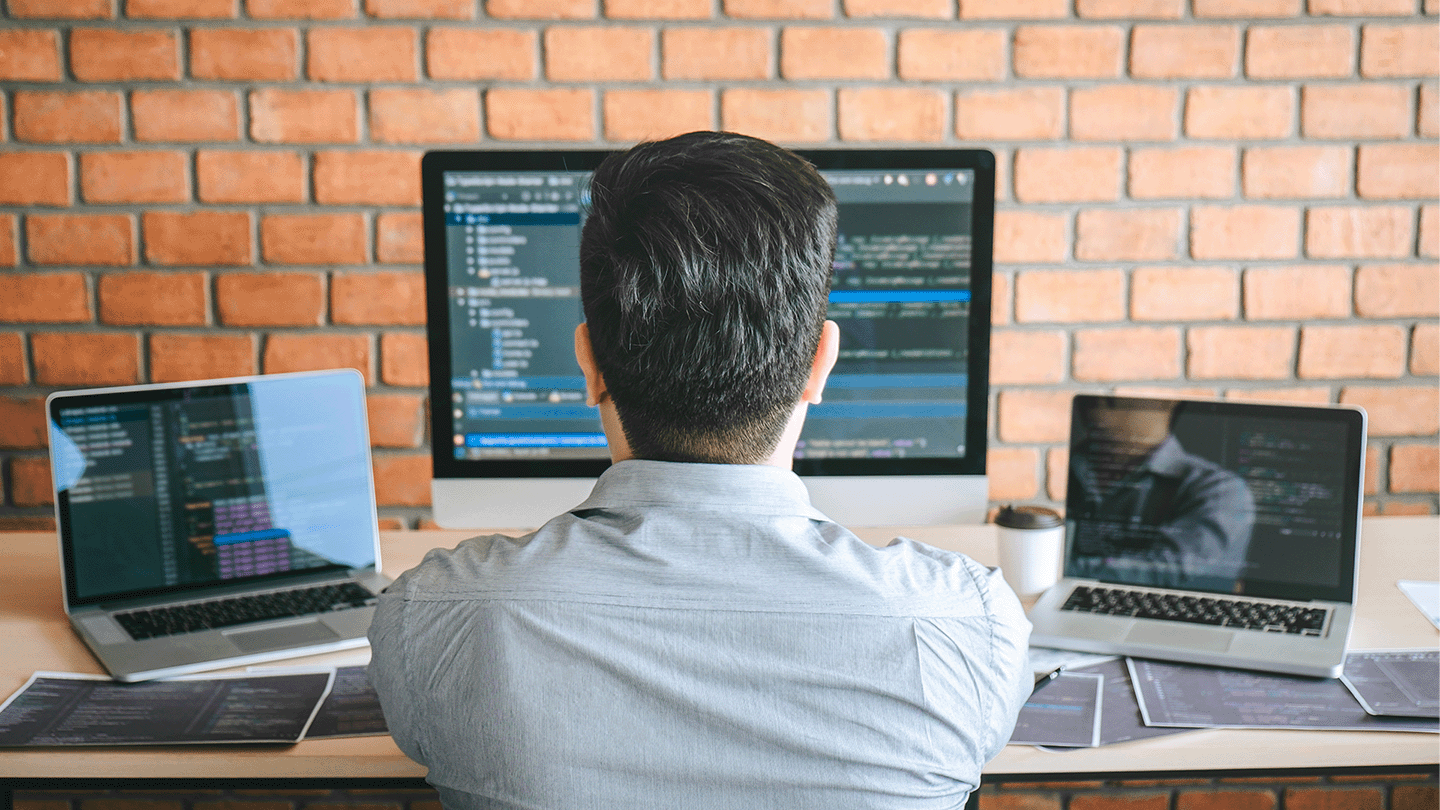 What should I expect to pay for a… 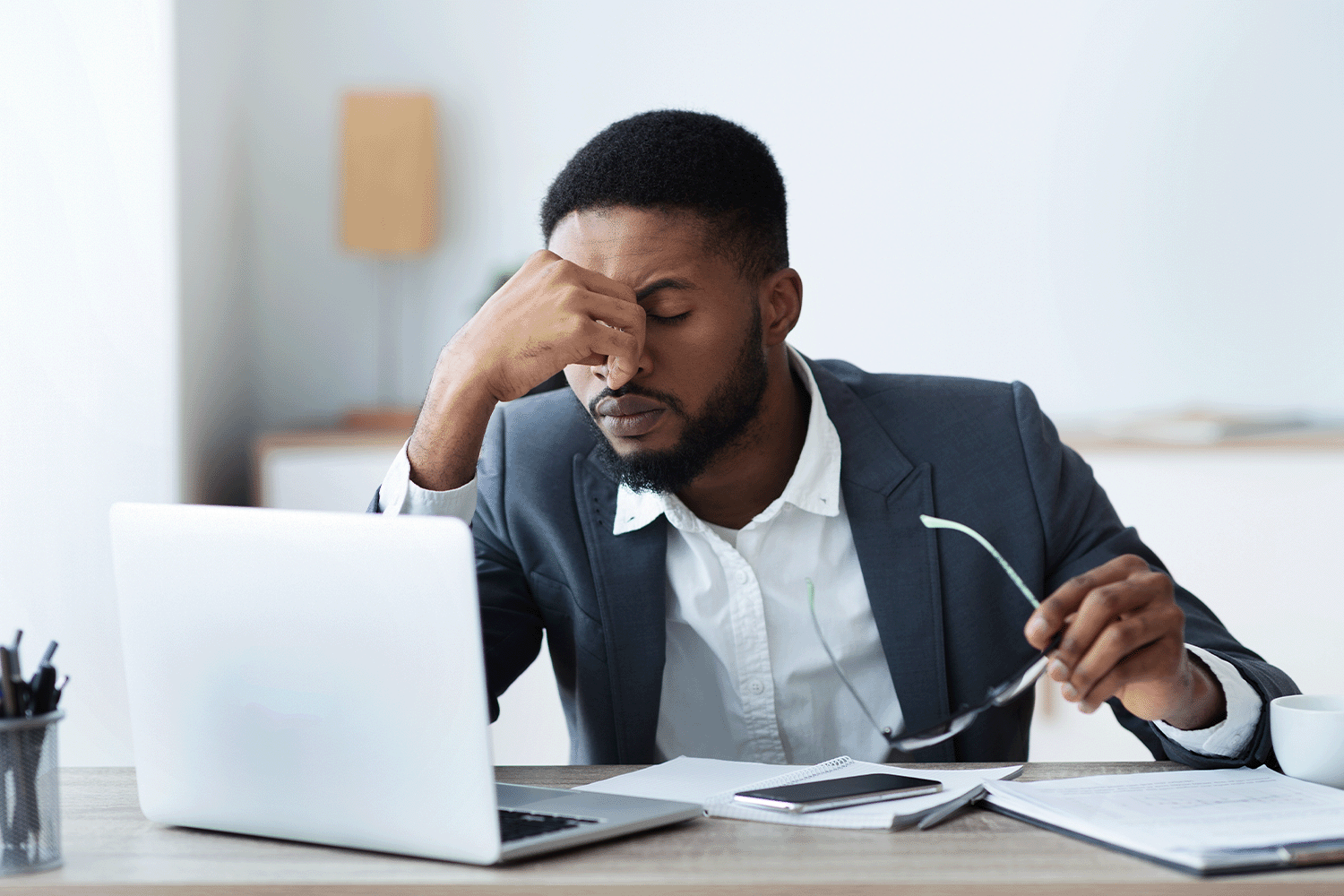 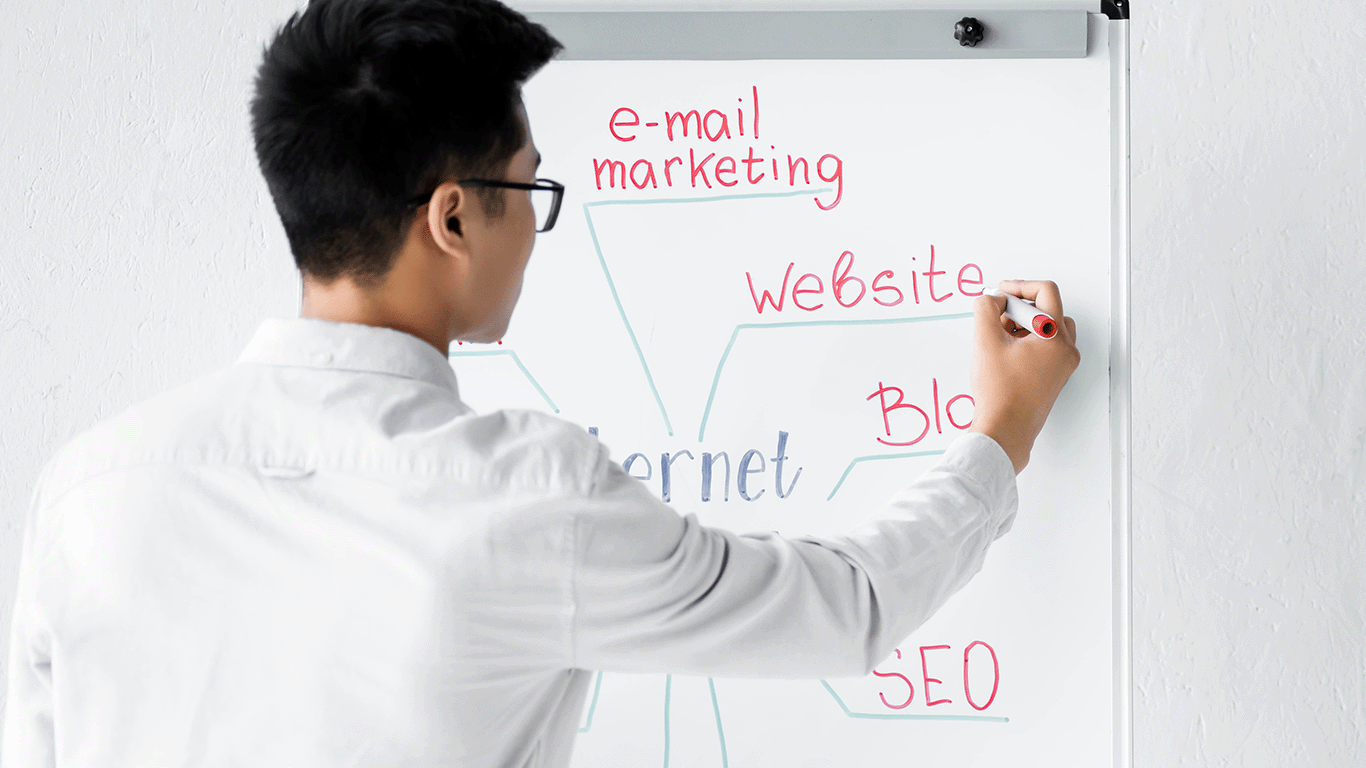 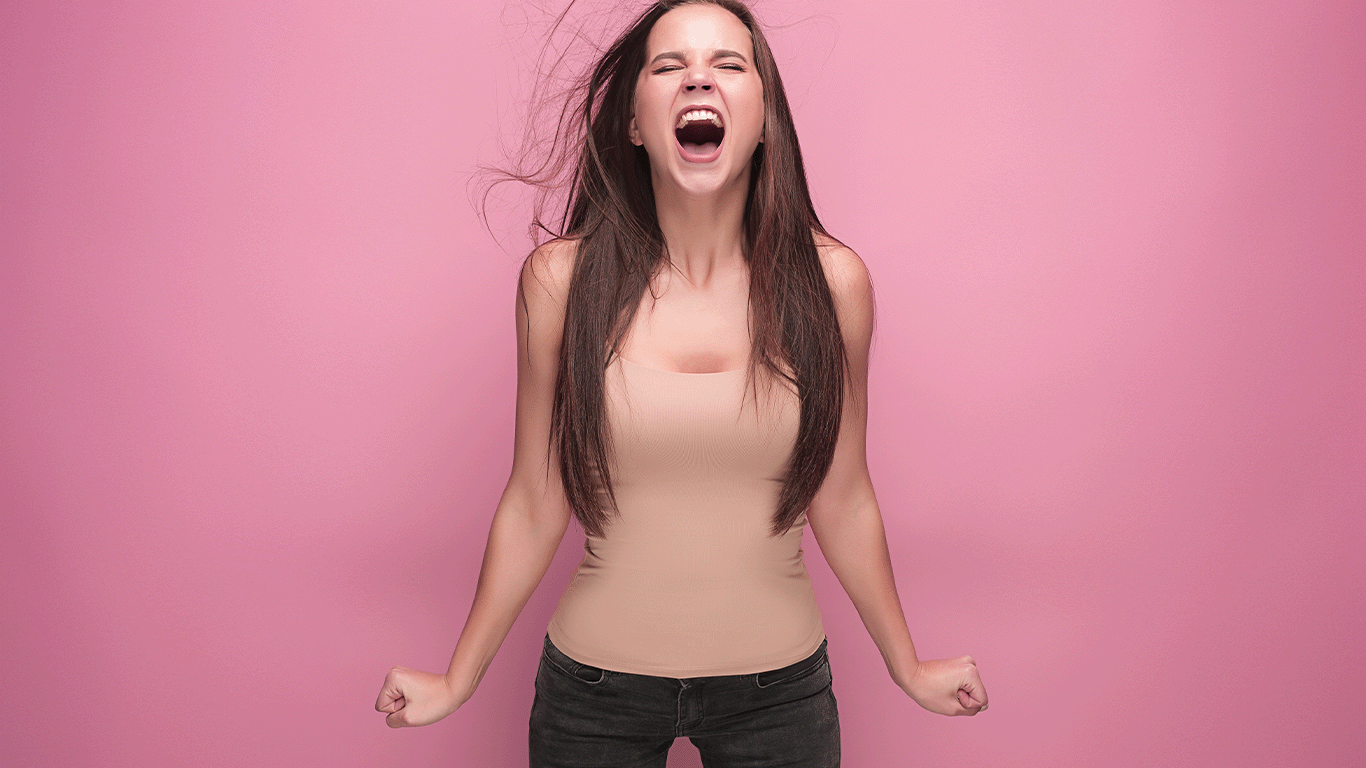 Looking for a change? Get a free quote today, tell them we sent you.
Contact Today
We recommend